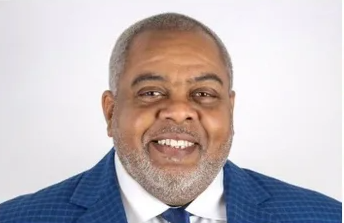 Jacque is Retired Chief Deputy of the Philadelphia Office of the Sheriff where he managed the daily safety and security of 400 inmates and more than 5,000 individuals who worked or visited the Philadelphia courthouses. Jacque followed in his father’s footsteps who was the former Chief handwriting and fingerprint expert for the Philadelphia Police Crime Laboratory.

After attending Temple University and receiving his degree in Political Science & Government, Jacque married his college sweetheart and former homecoming queen Angela Long. Jacque and Angela have three children Jacque III 20, Ransford 19, both who are attending College’s in the city and Bianca 16 who is attending an area catholic girls’ school.

Jacque has extensive training in leadership, law enforcement, & homeland security He attended the Harvard Kennedy School of Government, and has received training from Texas A&M, the Department of Homeland Security, New Mexico Tech, and the Center for Domestic Preparedness to list a few.